The foundations of SFPEADA date back to 1937, when Professor Georges Heuyer, who heads the child neuropsychiatry department at La Salpêtrière Hospital in Paris, organized the 1st World Congress of Child Psychiatry in this city and created the “Groupement Français de Neuropsychiatrie Infantile”, which is the ancestor of our current society.

In 1948, the “Chair of Child Neuropsychiatry”, headed by Pr. Heuyer, was initiated, an official recognition of the university dimension of this new discipline. Since 1950, the “provincial days” have been organized, the aim of which is to disseminate the knowledge and practice of child psychiatry throughout the various cities of France.

In 1950, during the World Congress of Psychiatry in Paris, the same Professor Heuyer opened a “child psychiatry section” as part of this congress. The journal “Neuropsychiatrie Infantile et d’Hygiène Mentale de l’Enfance” was created in 1953 and will be called “Neuropsychiatrie de l’Enfance et de l’Adolescence” which it still produces today. The editor-in-chief is currently Dr. David Cohen and this journal, the largest in French, continues to evolve with an ever-increasing readership (paper and electronic).

In 1979 the society was renamed the “Société Française de Psychiatrie de l’Enfant et de l’Adolescent” (French Society of Child and Adolescent Psychiatry), which in 1989 was joined by the Associated Disciplines (psychologists, speech therapists, psychometrists) to form the current SFPEADA (2001). In its statutes, our society has the following objectives:”(1) to promote and coordinate studies, research and training activities for the prevention and treatment of disorders; (2) to reflect the state of practices and references in the discipline; (3) to be a forum for exchanges; and (4) to bear witness in all circumstances to the needs and mental suffering of children and their families”.

On a scientific level, the “Annual Days” which, in 1972, succeeded the provincial days, took the name of “Congrès Français de Psychiatrie et Psychopathologie de l’Enfant et de l’Adolescent” in 2017. They take place over three days at the beginning of June, the first of which is dedicated to young professionals. The society also organizes two scientific days each year (in November and February) on a topical theme promoted by its Scientific Council created in 1972, a body of about fifty elected and regularly renewed members. A society prize for the original work of a young professional is awarded every two years at the congress by a jury chosen from among the members of this Scientific Council. SFPEADA is managed by a Board of Directors of 12 members elected for 6 years by half at its Annual General Meeting held at the time of the Congress. It is led by a trio of an elected president (3 years), a current president (3 years) and a past-president (3 years), a non-renewable term. Very active in the field of child psychiatry, our society defends the place of our discipline before various government authorities and participates widely with neighboring societies in these various actions. At the international level, SFPEADA is a member of IACAPAP and a member of the European company ESCAP. It has also supported numerous international meetings, symposia or congresses in France (2nd World Congress of Infant Psychiatry, Cannes, 1983; 1st International Congress of Adolescence, Paris, 1985; 11th International Congress of Child and Adolescent Psychiatry, IACAPAP, Paris, the 11th in 1986, and 20th in 2012; 12th European Congress of Child Psychiatry, ESCAP, Paris, 2002, etc.) It will support in 2025 the European Congress of our discipline organized in Strasbourg in 2025 by ESCAP.

The oldest society in this discipline, SFPEADA remains steadfast in continuing its activities with the same enthusiasm and dedication among its members which have been such important and guiding principles since its beginnings. 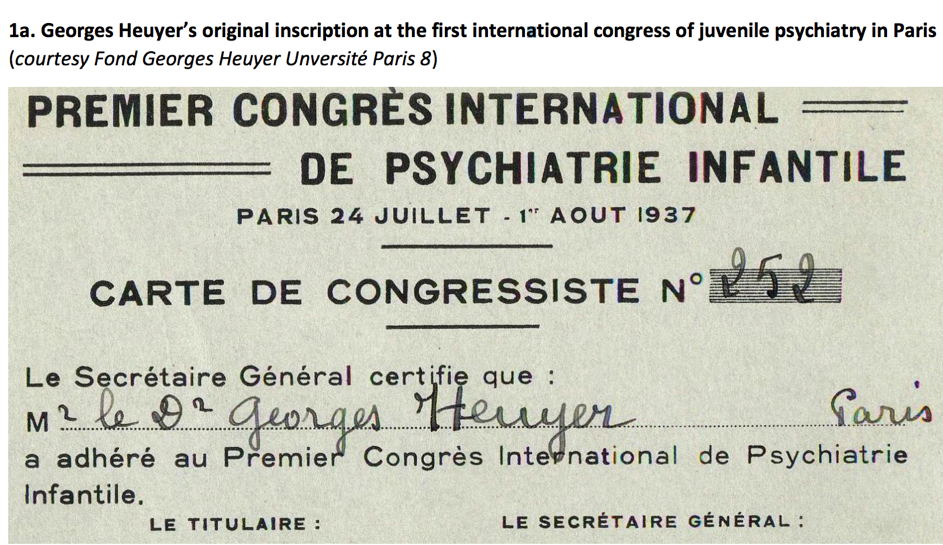 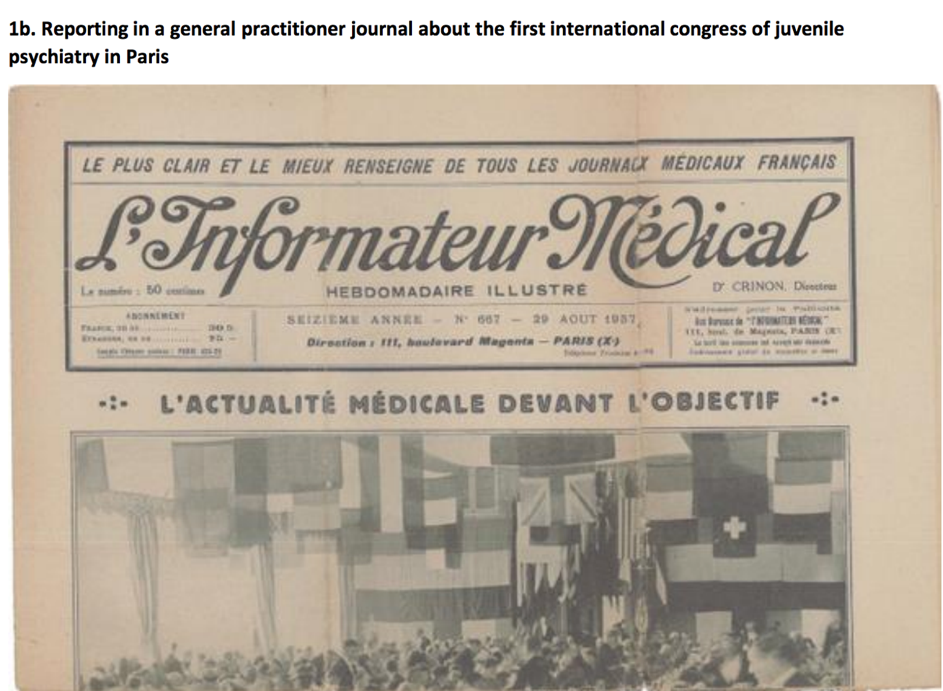