Experiences Regarding COVID-19 Pandemic in Brazil 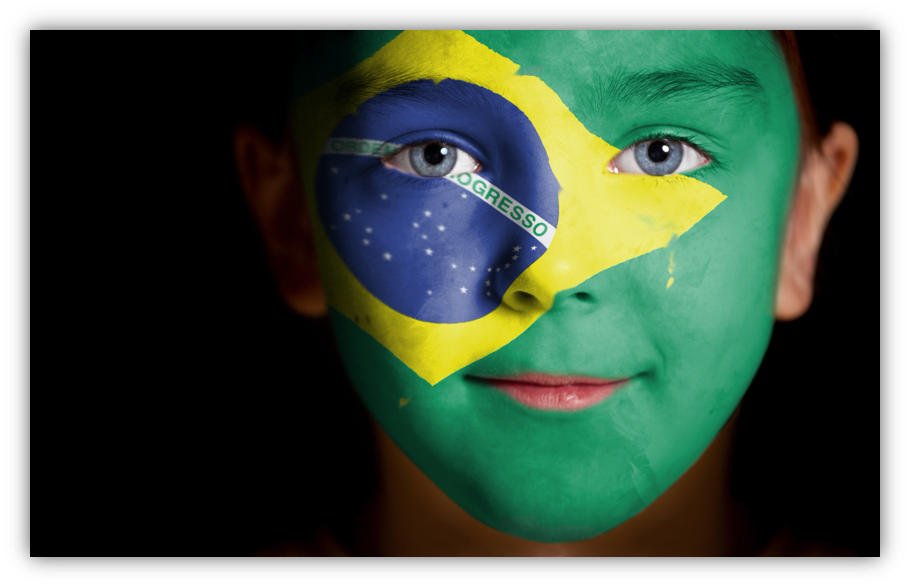 As just about everything that happens in Brazil, the impact of covid-19 upon our children has to be analyzed considering one fundamental fact: Brazil is a country plagued by severe social inequality.

Despite the federal government not officially supporting social isolation as a mean to contain the damage of the viral spread, most Brazilian states and the media have strongly recommended it, to the point that most people will try to stay at home if they can do so. For upper class families, this means that children won’t go to their private schools (as is the norm for those families). Private schools face two big threats right now: that the current year won’t count for progression of their students, and that the parents might eventually decide that they are not receiving enough benefit for the money they spend, and can cancel their kids’ enrollment. Therefore, those schools are trying really hard to deliver classes through online meetings, videos and requesting extra homework from their students. This is eventually leading to overburdening these students, who sometimes have to dedicate almost double time to finish their studies, who spend an excessive time on screens and have reduced their exercising.

However, the situation is even harder for lower income families. They have less means to cope with it, not only because most of the parents need to keep working in order to have enough money, but also because they usually won’t have the same access to media and internet. Most of those homes can’t afford a dedicated internet connection, and their mobile data plans won’t last more than a few minutes worth of online video classroom. So, most public schools won’t have a plan on how to address this, and those children will probably miss most of their educational content for this year. On top of that, until recently, the Ministry of Education was reluctant to postpone the National Examinations (a qualification exam to enter College, which is similar to the SAT tests), creating fear among those teenagers that would be even further handicapped this year.

As if this wasn’t enough, another old issue shows its most cruel and violent face for the most unfortunate children. On May 18th, Pedro Mattos, a 14 year old black adolescent was shot by the police while playing with his cousins in his house, in Rio de Janeiro. The cops were supposedly chasing after a drug dealer, and entered his house shooting. This kind of situation is, unfortunately, very common here in Brazil, to the point that they won’t be mentioned in the news much.

In Brazil, even social isolation is not safe if you happen to live under the wrong social condition or have a different skin color. As I write this article, I am still shocked by the death of another child, named Miguel, two days earlier. Miguel was a 5-year-old black boy, who went to work with his mother, a housemaid who kept working even during the pandemic. While his mother was out of her employer´s luxury apartment to walk the dog, the employer who was supposed to look after Miguel, put him in the building elevator alone. The boy ended up falling from the 9thfloor of that building, while he was trying to find his mother.