At Dr Soeharto Heerdjan Mental Hospital in Jakarta (the capital city of Indonesia), ADHD cases are the most commonly encountered with 26% of all cases seen, followed by autism and intellectual disability at 19.5% and 16% respectively. Most referrals to child and adolescent mental health services come from the primary health care sector or are based on a recommendation from a teacher at school.

A school-based mental health program that has been carried out in Indonesia focused both on training activities as well as mental health promotion. The program targeted general practitioners, primary health carers and school teachers and trains them to recognize signs of emotional and behavioral problems in children and adolescents.

The program was started by the Dr Soeharto Heerdjan Mental Hospital in 2010, Initially in the form of mental health Q & A and developed to a “Mental Health Early Detection Training.”

General practitioners in the primary health care sector also get additional training in the form of a workshop on the use of the SDQ (Strengths and Difficulties Questionnaire). The program was developed as a form of collaboration between community mental health units in psychiatric hospital together with primary health care programs and school partners.

The program also includes counselling and education about contemporary issues of child and adolescent mental health, for example: game addiction, internet addiction, and healthy sexual behavior. Screening efforts are also an important component of the program.

The promotion part of the program included events at community festivals and at “car free days” where no cars are allowed on one of the main streets in Jakarta. Since our work is in a metropolitan city, these social activities focused on raising awareness about urban mental health. This effort intends to bring people closer to understanding mental health issues and combat the stigma of mental disorders.

To respond to the increased referrals that can come with increased awareness, Dr. Soeharto Heerdjan Mental Hospital in Jakarta also began to improve child and adolescent mental health services by opening a new national center for ADHD, autism and learning difficulties in Indonesia. The center provides assessments, periodic evaluations, and the latest therapies such as play therapy, neurofeedback, Transcranial Magnetic Stimulation (TMS), and Test of Variables of Attention (TOVA) therapy.

The next steps in the school mental health program currently being prepared will involve a broader audience including the education office at the provincial level. This supports continuing education programs for teachers in the junior and senior high schools in Jakarta. Other elements of the program include developing brochures and leaflets on variety of topics including internet gaming disorder, alcohol and substance abuse, self-harm and suicide behavior, sexual behavior, coping with stress, and developing social skills and problem-solving skills in adolescents. 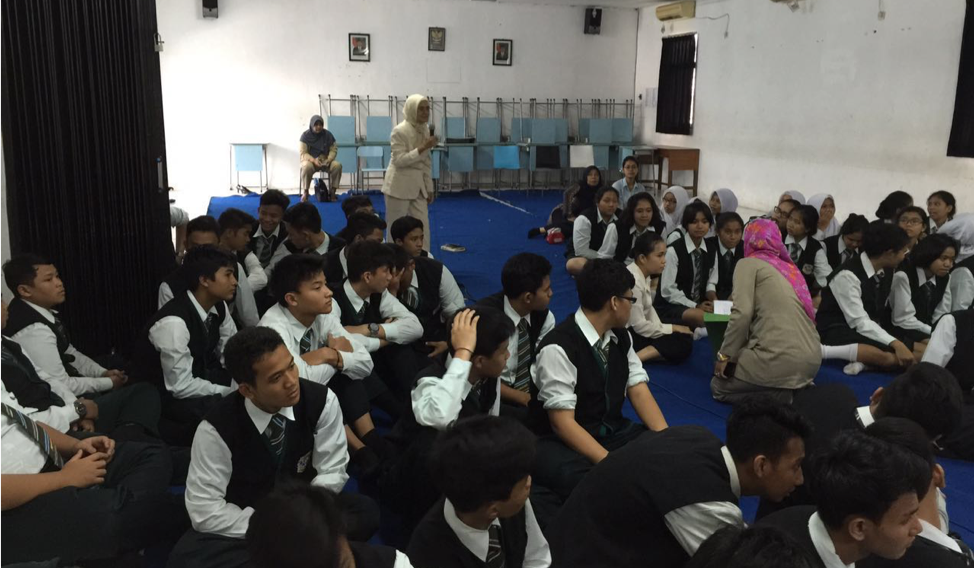 To further compliment these efforts, the 4th national scientific meeting of the Indonesian Association of Child and Adolescent Mental Health (IACAMH) will take place on 19 – 21 July 2019 in Jakarta Indonesia with the main theme being “Recent Facts in Adolescents and Adults with Autism Spectrum Disorder”. 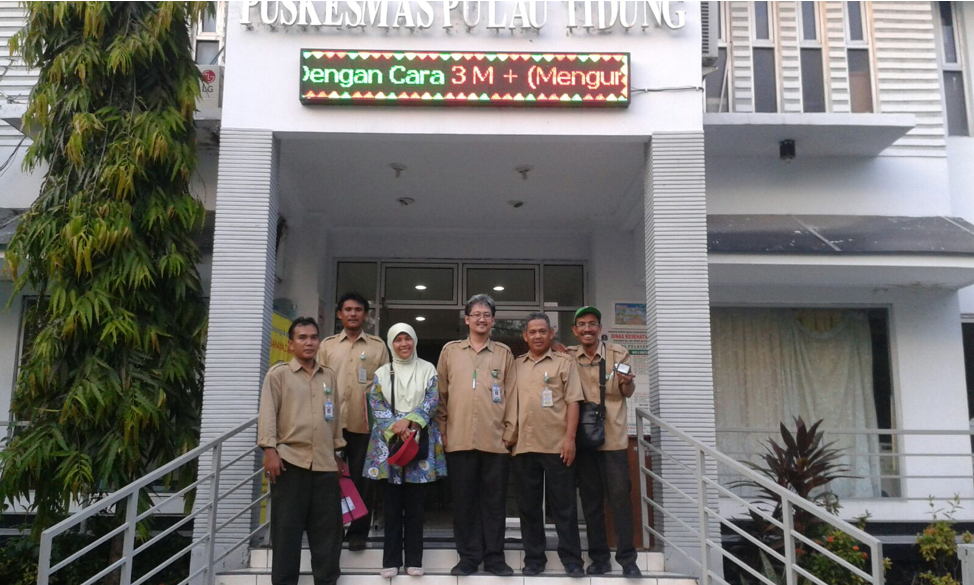 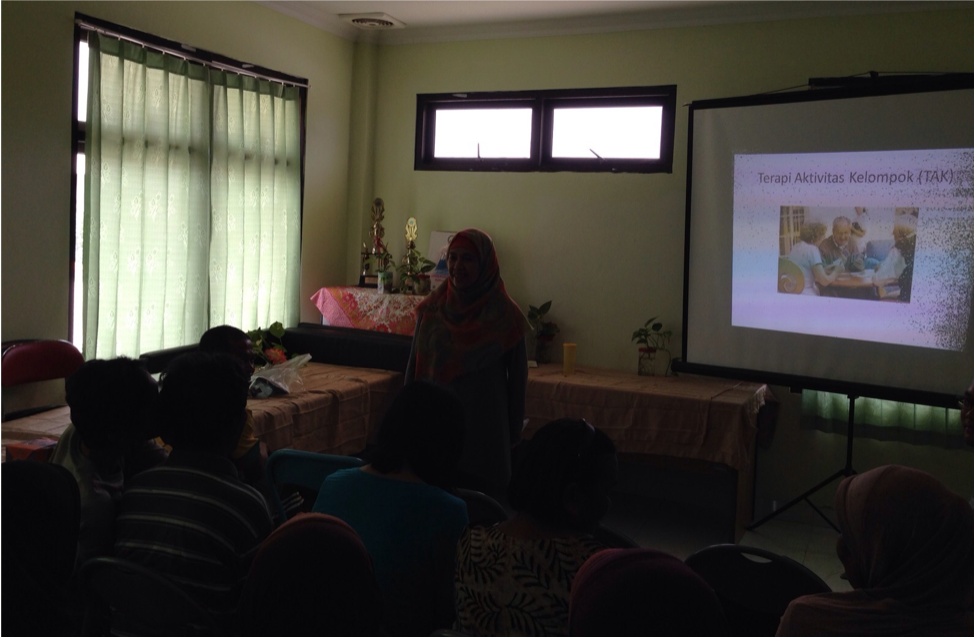