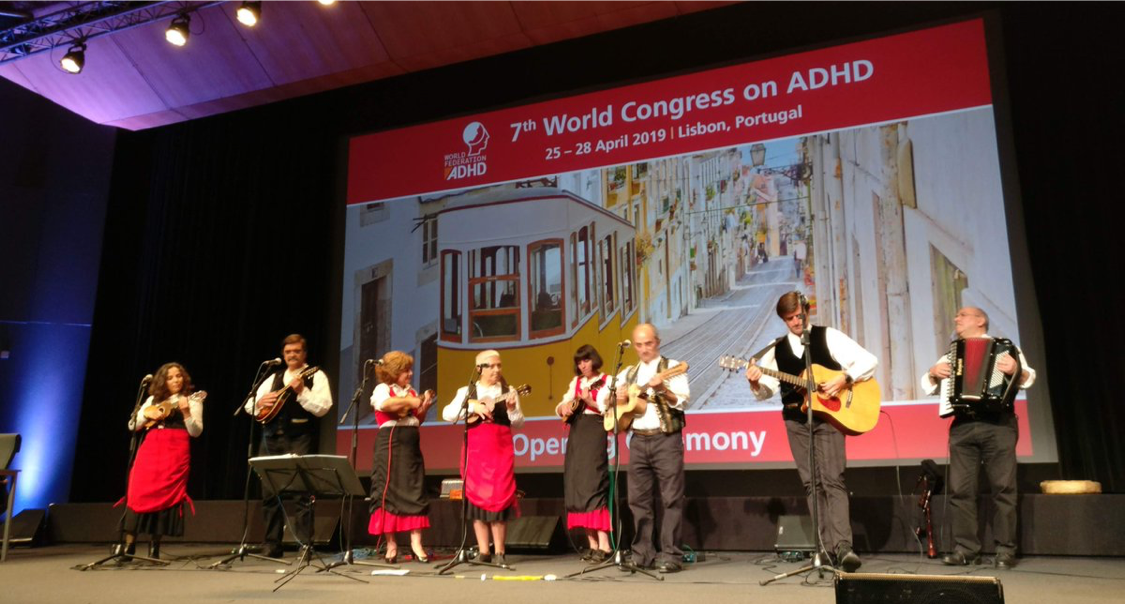 The 7th World Congress on ADHD took place from 25th to 28th April 2019 in Lisbon, Portugal. The congress was organised by the World Federation of ADHD.

A total of 1600 delegates from 64 countries attended 49 scientific sessions and the poster exhibition, which showed 295 posters of various topics.
The top 10 countries with participants were Brazil, Germany, Spain, Switzerland, The Netherlands, United Kingdom, Sweden, Norway, Portugal, and Denmark.

Furthermore, there were additional Educational Seminars and Meet the Expert Sessions, which took place during afternoon sessions.
There were more than 1000 abstracts submitted by young scientists; the best 8 were selected to give a presentation as part of the two Young Scientist Sessions. With this approach the committee intended to emphasize the importance of original scientific contributions by young scientists in the ADHD field.

Of special note and interest was the Pro and Con Debate on the topic “Do we need to treat subthreshold ADHD?”, where Joseph Biederman and Prof David Coghill debated each other. Children were defined as “with subthreshold ADHD” if their age of onset of ADHD was >12 years, or if the presented with four or if the presented with four or more symptoms of ADHD, but less than six as it is required for the DSM-5 criteria.
Prof Biederman supported the treatment for subthreshold ADHD, stating that prevalence of subthreshold is around 17%, and that scientific studies showed how subthreshold ADHD, in comparison with controls, have higher rates of family dysfunction, cognitive impairments, temperament problems, academic failure and juvenile justice system involvement. In addition they also present with higher rates of psychiatric comorbidity.

Prof Coghill´s position was against the treatment of subthreshold ADHD.

Firstly, he emphasized on a systematic review of 18 studies by Balas and Kereszten in 2014, which noted that different definitions of subthreshold ADHD exist, that a large variety of instruments are used, and that because of these discrepancies the prevalence of subthreshold ADHD is wide-ranging from 0.8 to 23.1% and therefore non reliable.

He noted that there is a considerable cross national variability in prescribing medications for ADHD, ranging from 0.6% in the UK to 6.7% in the US, with other countries showing cross sectional prevalence of 1.4% in Australia, 1.8% in Canada, 1.9% in Northern Europe, and 0.9% in Asia Pacific countries.

Finally, Prof Coghill insisted that treating ADHD symptoms with medication is not without clinical risks, and used a study published in 2018 by Curtin and colleagues that showed an increased risk of diseases of the basal ganglia and the cerebellum in patients treated with stimulants.
Overall, the Pro and Con debate gave participants plenty of food for thought, which was very much appreciated. 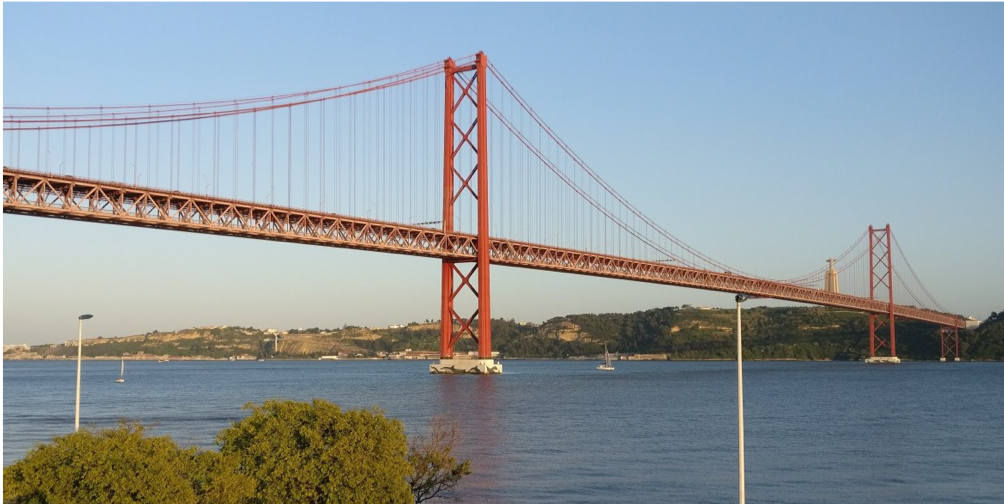