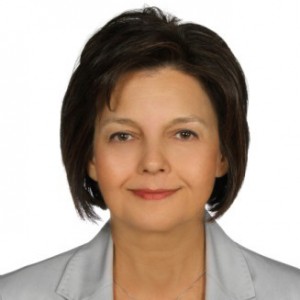 She and her collagues established CAP as a separate branch of medicine in Turkey with a 5-year training program (1990), founded the Turkish Association for CAP (1991) and published the first Textbook of CAP in Turkish (2008)

She was involved in international programs affliated with WHO , including the development of CAP training program in Albania as well as being a member of

the International Committee of AACAP.

She worked in the Board of ESCAP and ran the Policy Division between 2011-2019, also leading the program for the development of policy programs in member countries and she has been the general secretary of IACAPAP between 2014-2018.

Her field of interest is development,  mental health and psychiatric problems of adolescents where she published more than 100 papers and chapters and books in Turkish and in English.

She is currently the vice president in ISAPP and Concilor in IACAPAP.